In 2017, the think tank SILO Foundation asked us to help them designing and implementing a creative concept focused on the issue :  the future of public debate.

We first decided to create a dynamic project identity (handmade logo, impacting pun for the naming and the wording, motion design illustrations) to express the energy of renewal.

That’s why we strategically partnered with the social network of opinion WeSpeek to give the debate modern means of communication. On the occasion of the 2017 “Fête de l’Humanité” festival, we designed the Silomaton : a interactive debate booth where people could share their views on a given subject through the WeSpeek social media network, creating a live debate during 3 days. The collected testimonials have provided a basis for further reflections (like an interactive idea map) and are available to watch on the SILO Foundation website. 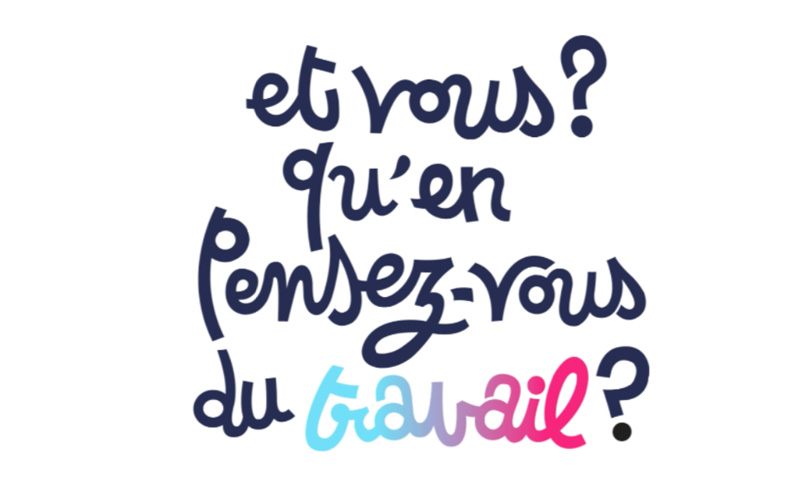 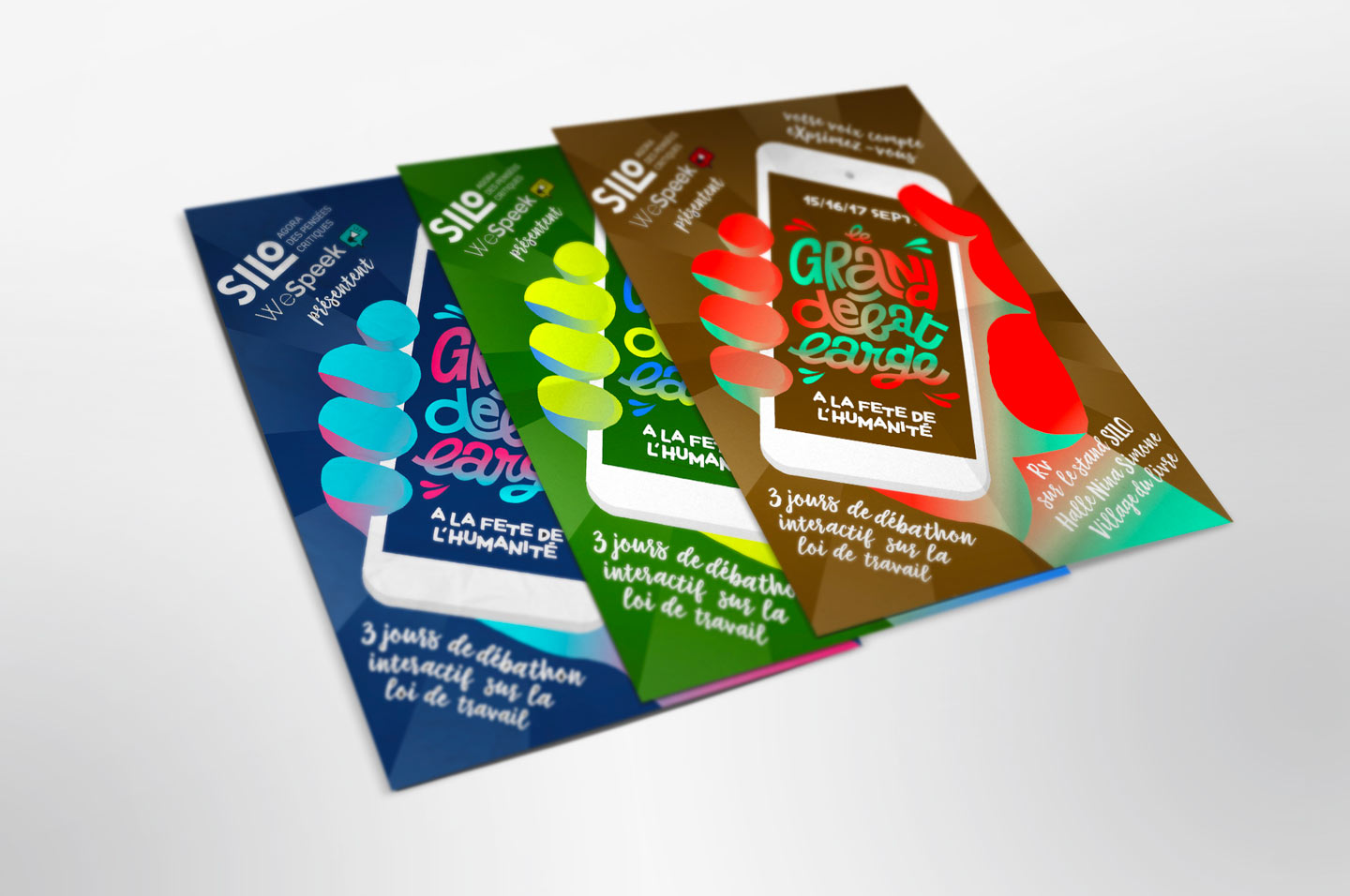 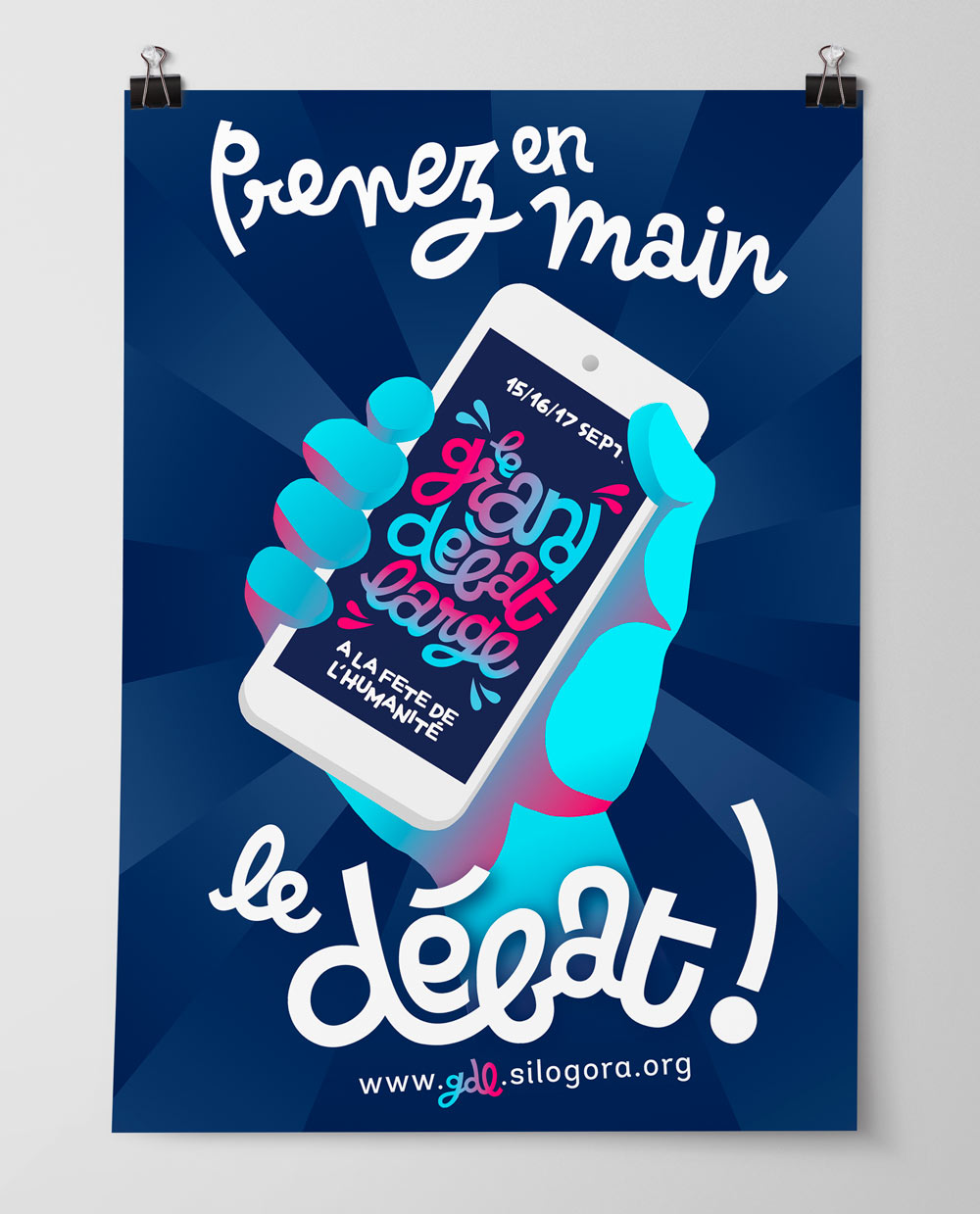 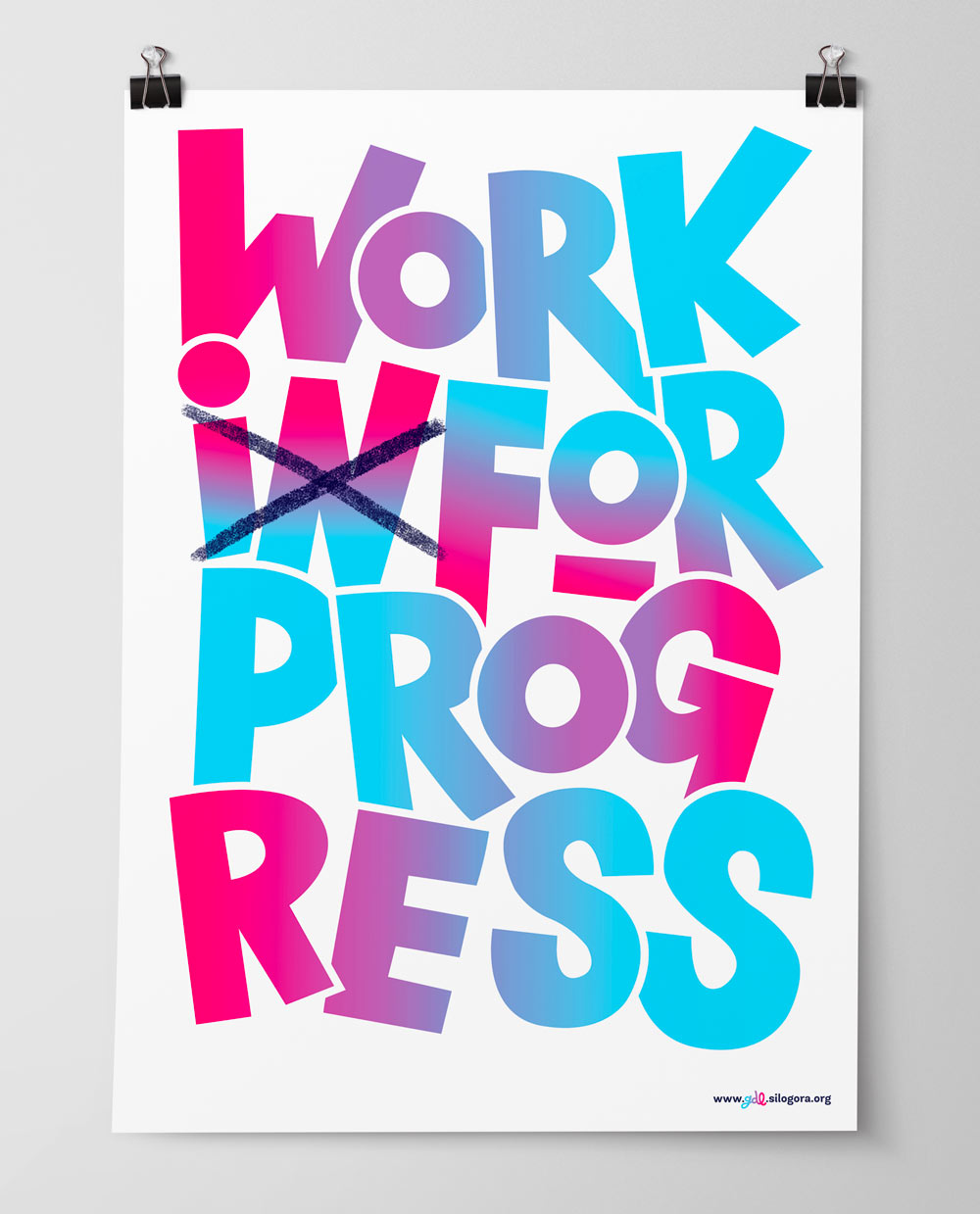 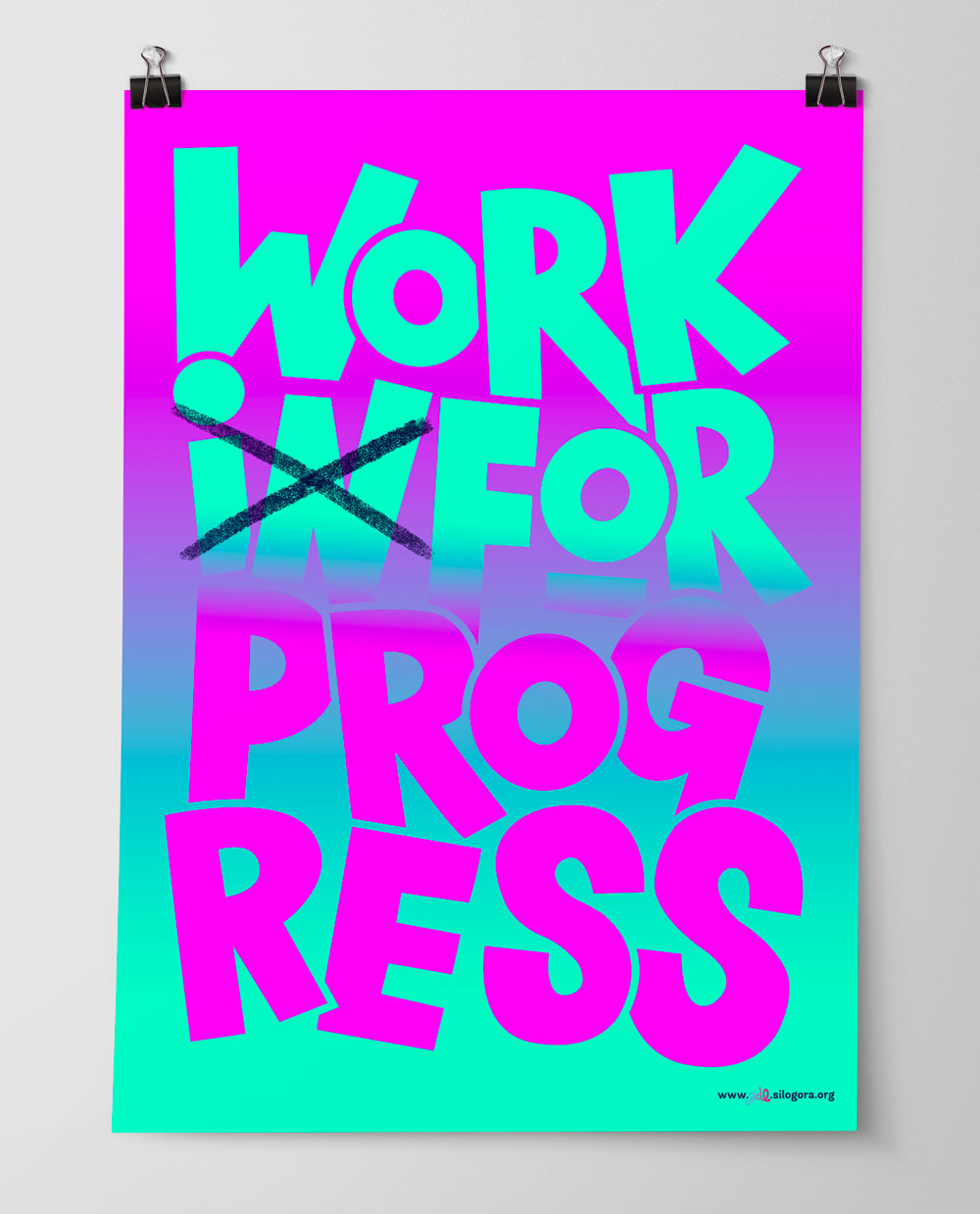 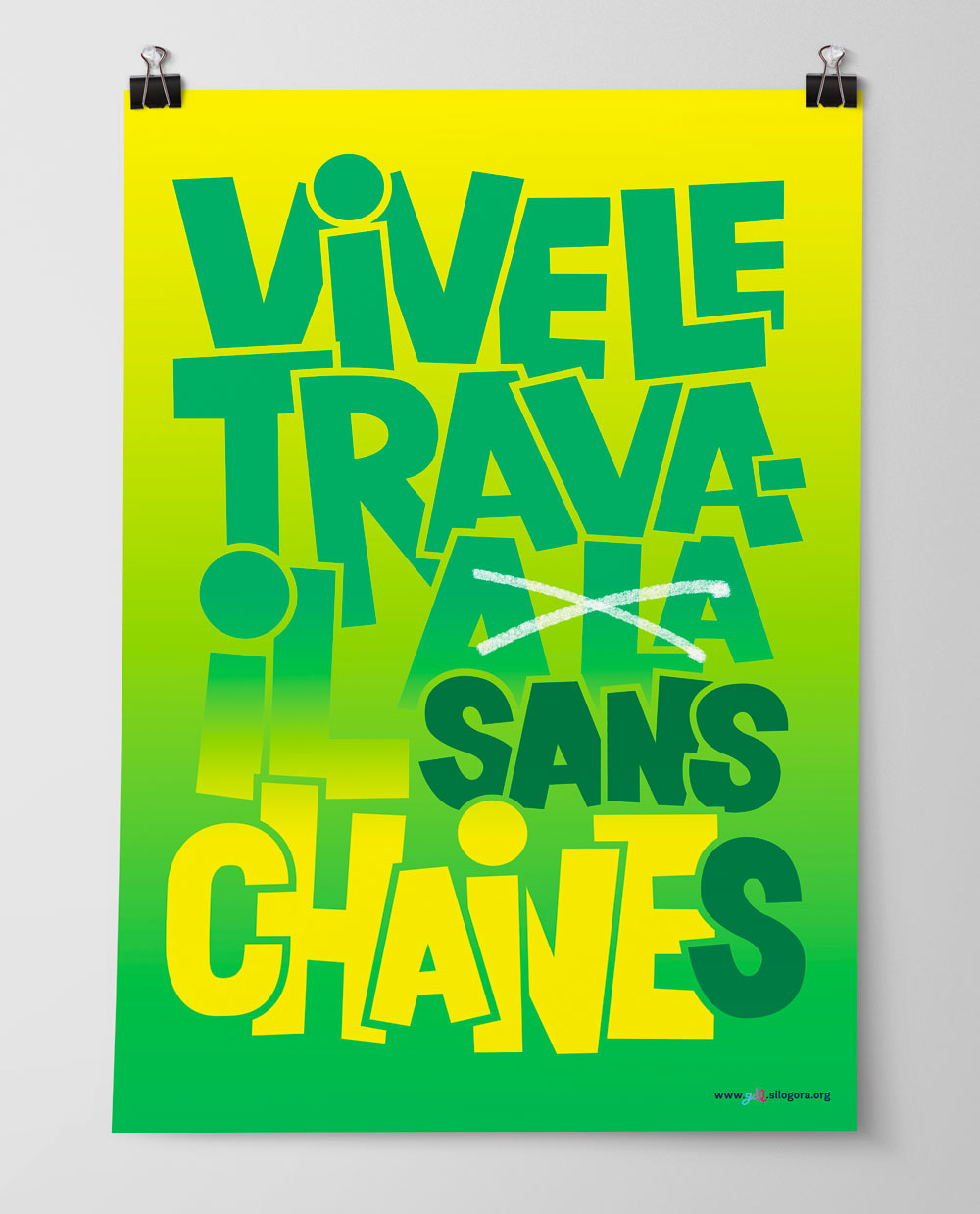 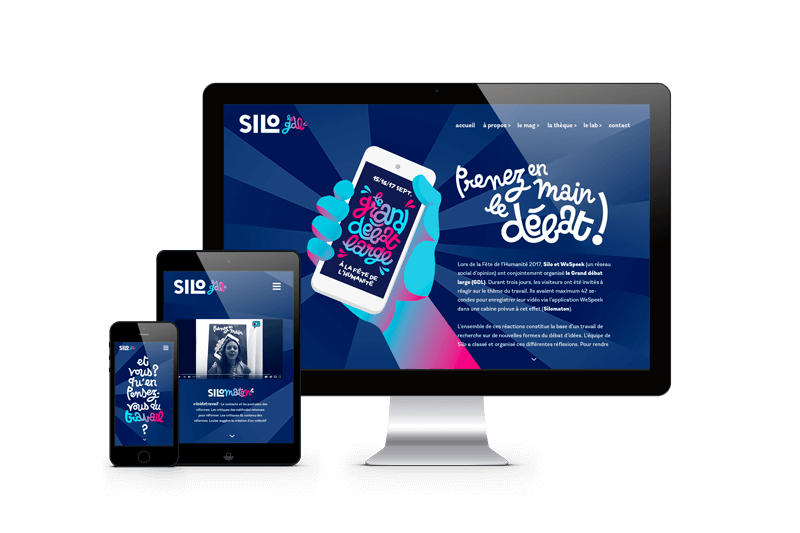 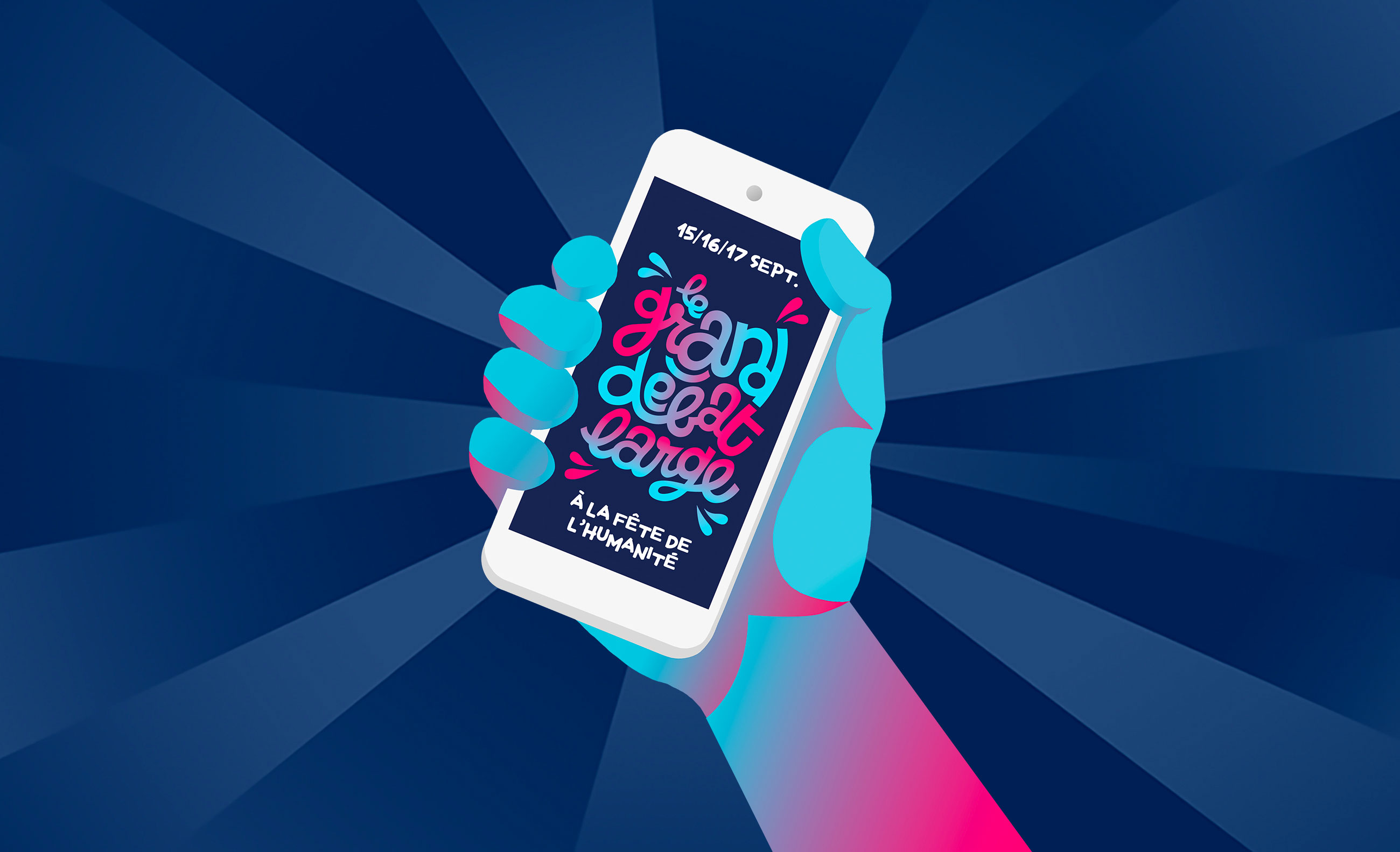 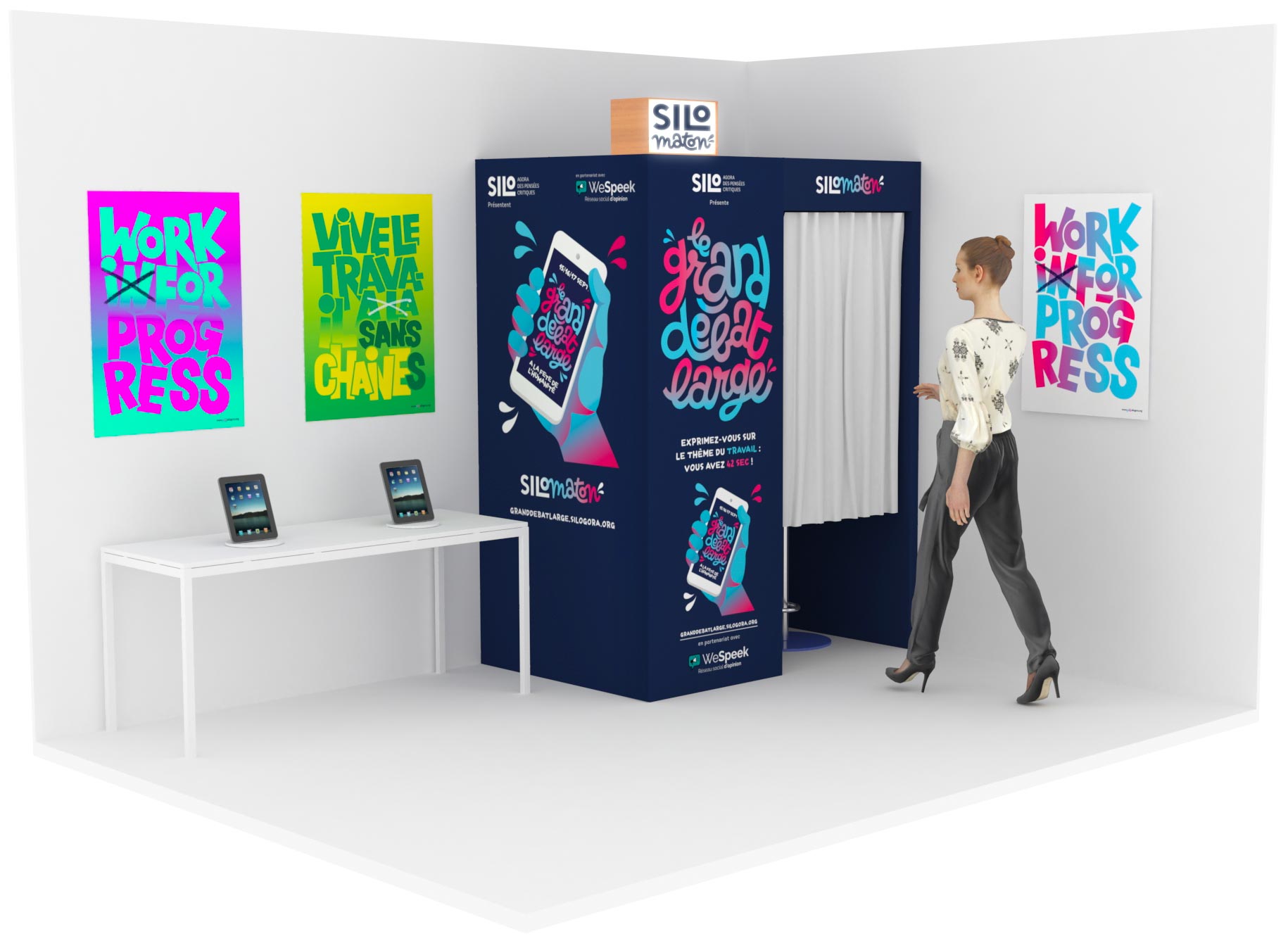 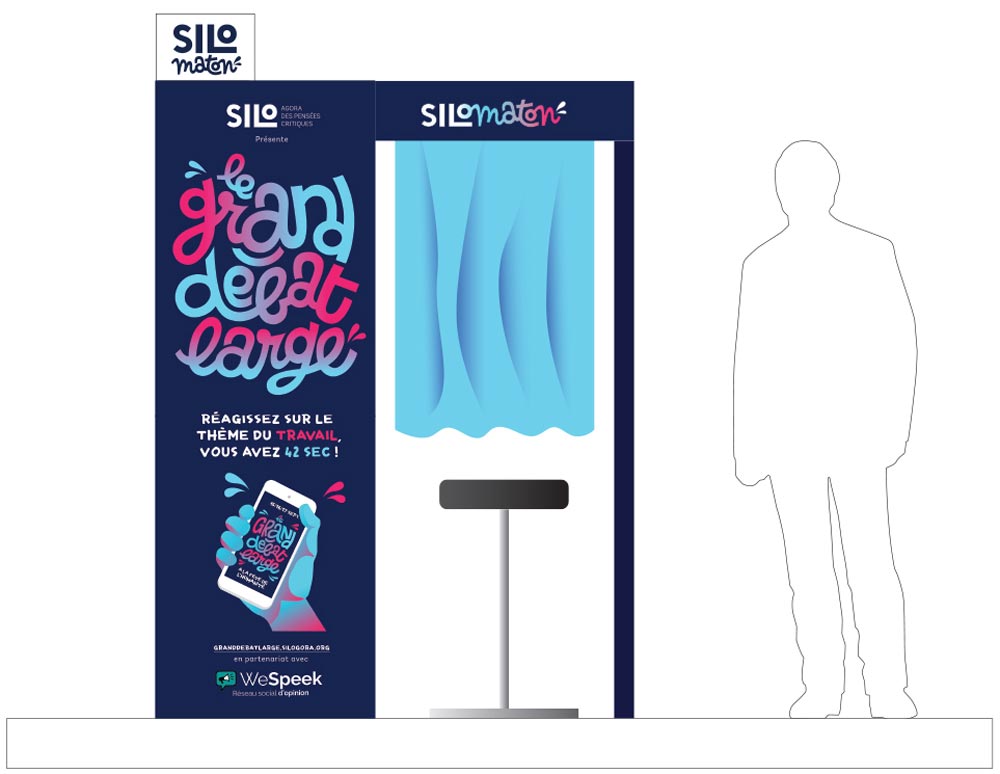 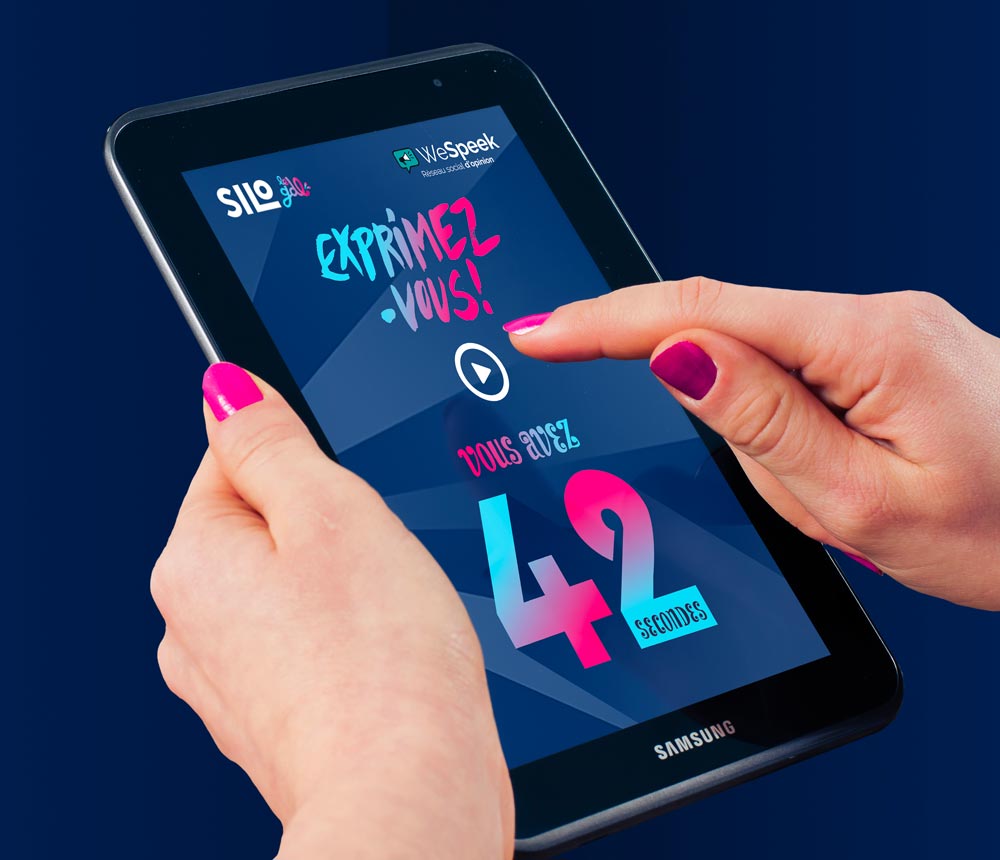 Videos recorded in and around the Silomaton 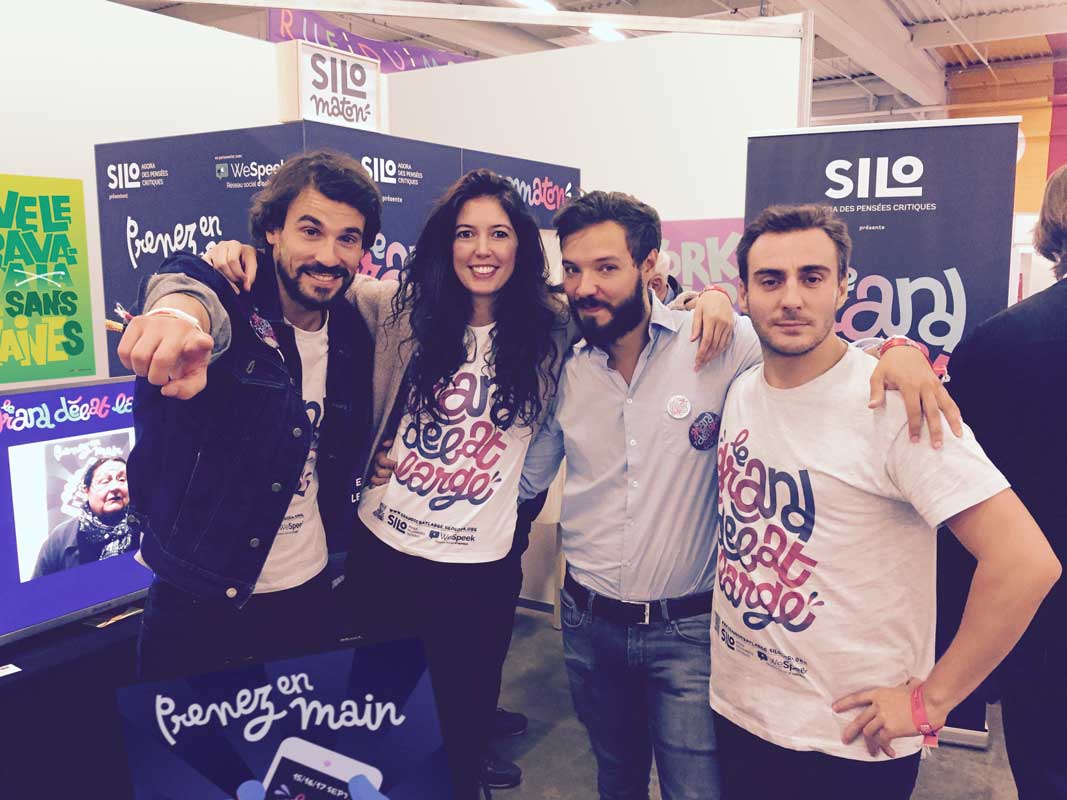 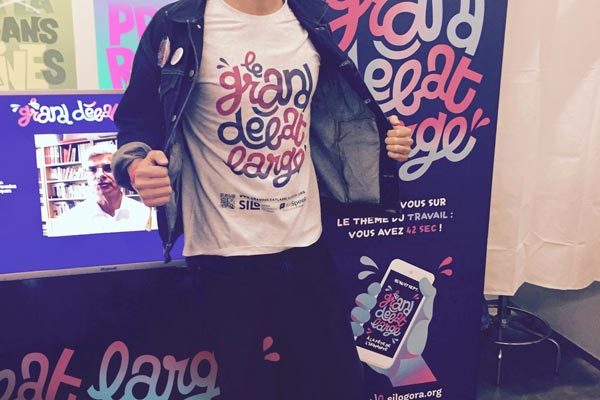 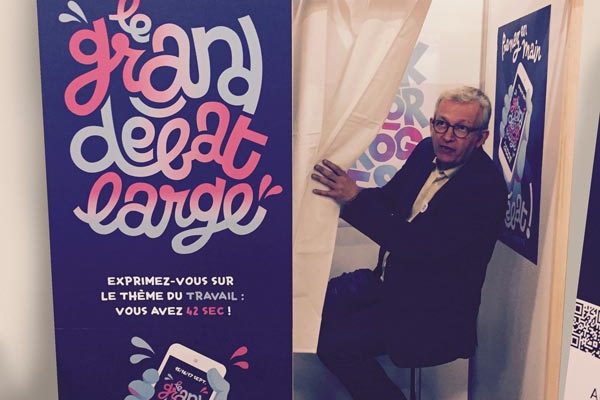 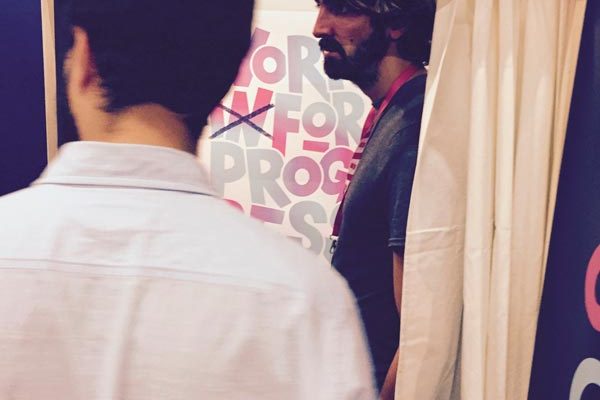 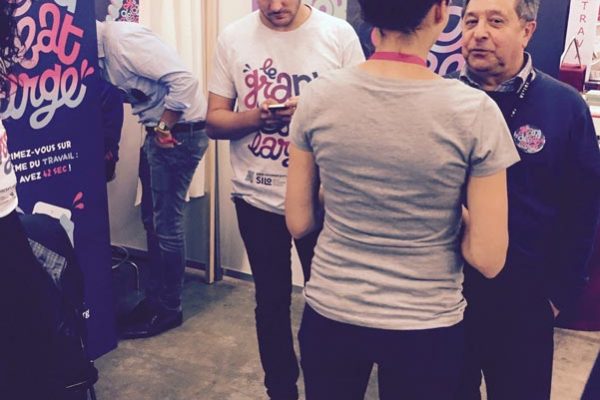 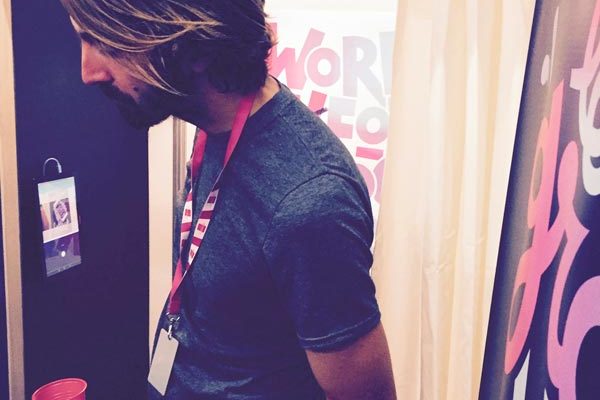 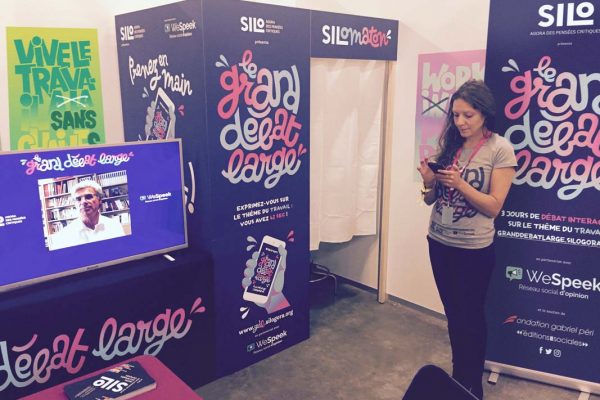 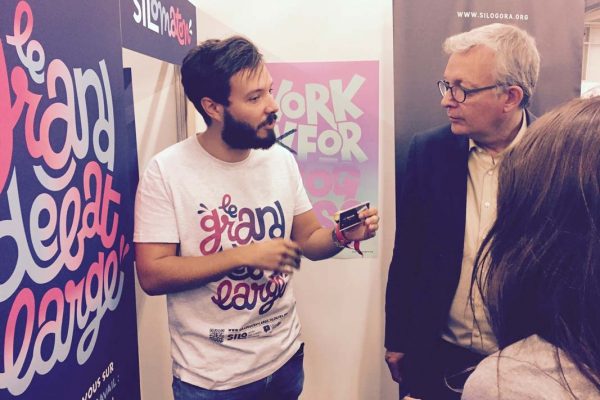 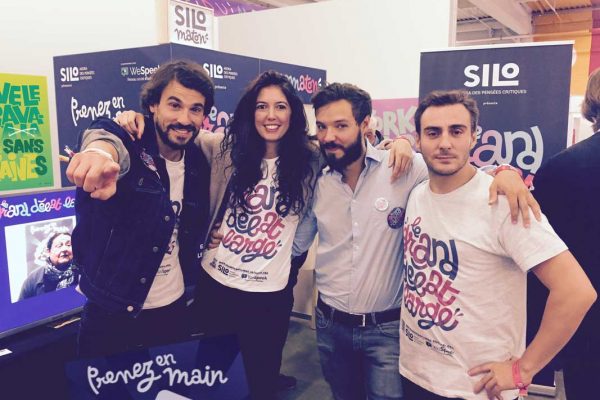